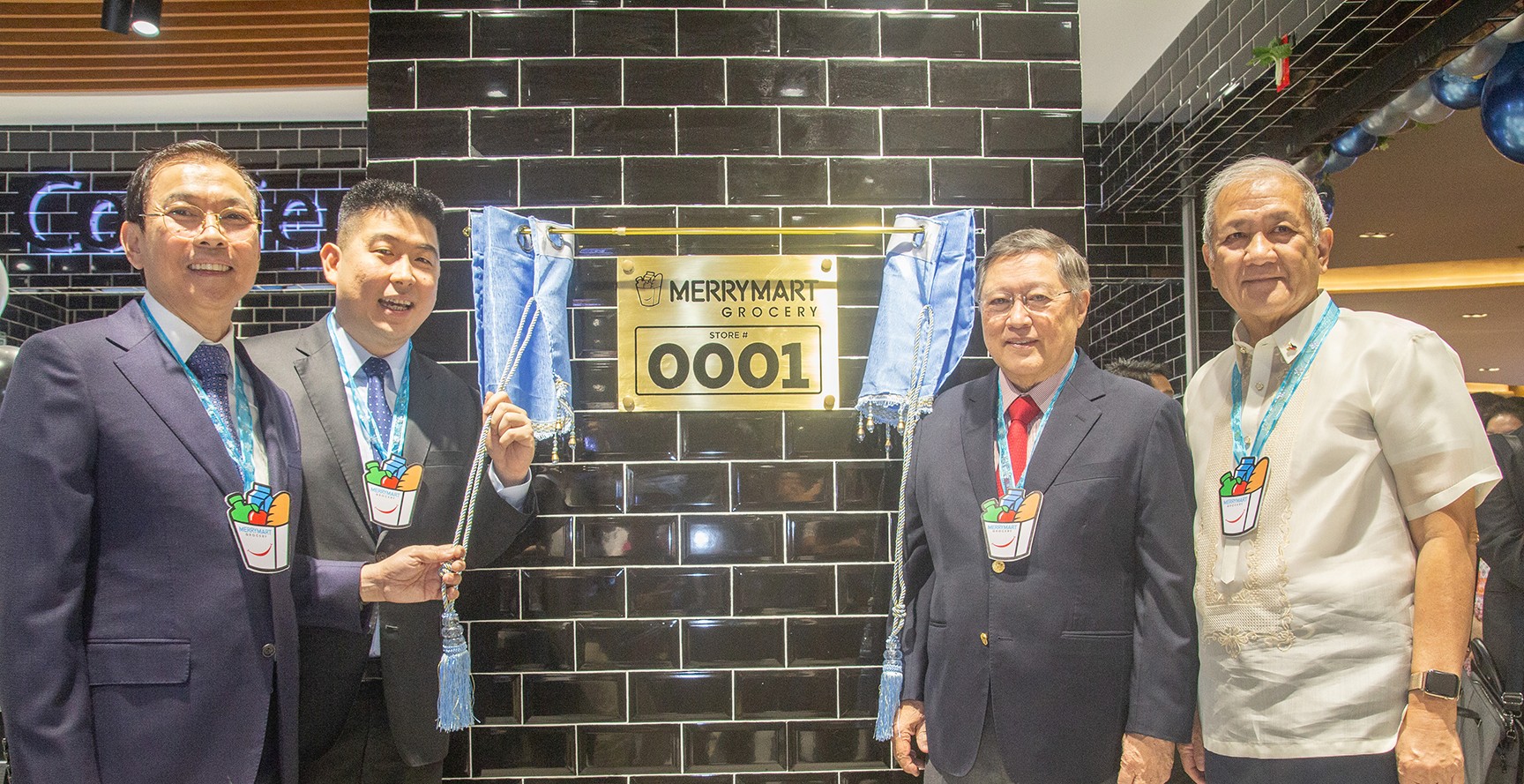 Based on the preliminary prospectus filed, the target offer period will be on March 23 to March 27, 2020 and the target IPO listing date is on April 2, 2020.

PNB Capital and Investment Corp. have been appointed as lead underwriter, issue manger and bookrunner for the offering.

MERRYMART has set its 12-12-12 Vision 2030 with the goal of rolling out a total of 1,200 MERRYMART branches nationwide. It aims to reach Php 120 Billion in systemwide sales revenue. The MERRYMART Group now operates 4 fullsize supermarkets. A total of 27 operating branches are expected by the second quarter this year, and the 100th branch of

MERRYMART aims to cover all the grocery retail categories from small, medium and large retail formats namely; MERRYMART Store, MERRYMART Market and MERRYMART Grocery. The smallest format MERRYMART Store is a household essential store concept that combines Grocery + Personal Care + Pharmacy. The 3-in-1 innovation and expansion through franchising is expected to bring in operational efficiencies and enable MERRYMART to rapidly scale up and build up durable competitive advantage. Franchising also creates business opportunities for many budding entrepreneurs.

"This is going back to our basics. My grandfather started his grocery store in the 1950’s in our hometown. My parents as well opened their own grocery business way back in 1989 and have been operating successfully for 30 years and counting. This background gives our family extensive experience in the retail business,” said MERRYMART Chairman Edgar Injap Sia II. MERRYMART plans the development of the company brand through company-owned stores, as well as opening it for franchise to the public. MERRYMART will serve as a platform for the existing local and traditional groceries to convert and be part of a modern branded retail chain network while retaining ownership of the store as a franchisee of MERRYMART. Being part of the MERRYMART network will enable the current traditional retailers to future-proof themselves and keep them relevant for the next many decades and also enable them to bridge the ongoing shift from traditional retail to modern retail. This shift is inevitable when a developing country evolves to eventually become a first world country.

The MERRYMART expansion is seen to create over 15,000 new jobs for the Filipino workforce in the near term, and expected to exceed 50,000 systemwide workforce by 2030. The Philippine economy is expected to fully benefit from MERRYMART being a local Filipino homegrown brand. In preparation for its rapid growth, MERRYMART has recently gone live on its SAP ERP system. MERRYMART will also soon be available in both online and offline channels. MERRYMART also expects to set up several MERRYMART warehouses and distribution centers to support the MERRYMART branches around the country and intends to locate these in DoubleDragon’s CentralHub warehouse complexes.

"We would like to take advantage of our group's knowhow in franchising, and our familiarity of the Philippine market terrain, just like in the rollout of Mang Inasal, CityMall, Hotel 101 and CentralHub network. We believe this step will further strengthen the market grip of all the industries that our group is involved in," added Edgar Injap Sia II.

“Our family initially had no plans to expand the retail business, but our recent experiences made us realize the need for us to be in the modern retail business, and we believe we will be in it while the transition from traditional retail to modern retail is still ongoing. Moreover there are undeniable synergies between the real estate and retail businesses. I will be glad to see both DOUBLEDRAGON and MERRYMART to soon grow hand in hand and become formidable companies that will significantly contribute in building our Nation,” Mr. Injap Sia further added.