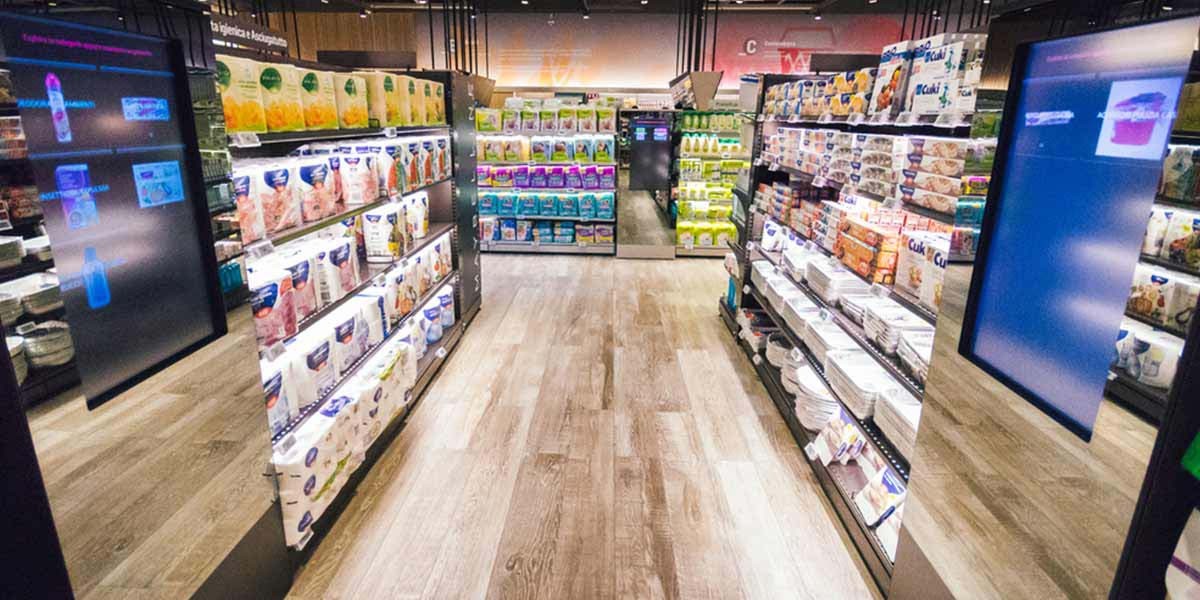 MERRYMART has set its 12-12-12 Vision 2030 with the goal of rolling out a total of 1,200 MERRYMART branches nationwide, it aims to reach Php 120 Billion in systemwide sales revenue, and eyes a timetable to achieve the set targets within 12 years from today.